After Italy, I continued exploring photography as a hobby, trying to take at least a photo a day with my iPhone. I didn’t really view it as art yet, in some ways I was just trying to prove I could commit to something. On and off could describe my passions during this time, no interest could stay in my line of sight. Even though I was snapping away, the photos carried no intrigue or emotion. I was still happy with the technical aspects behind many of them, but they didn’t have any impact. 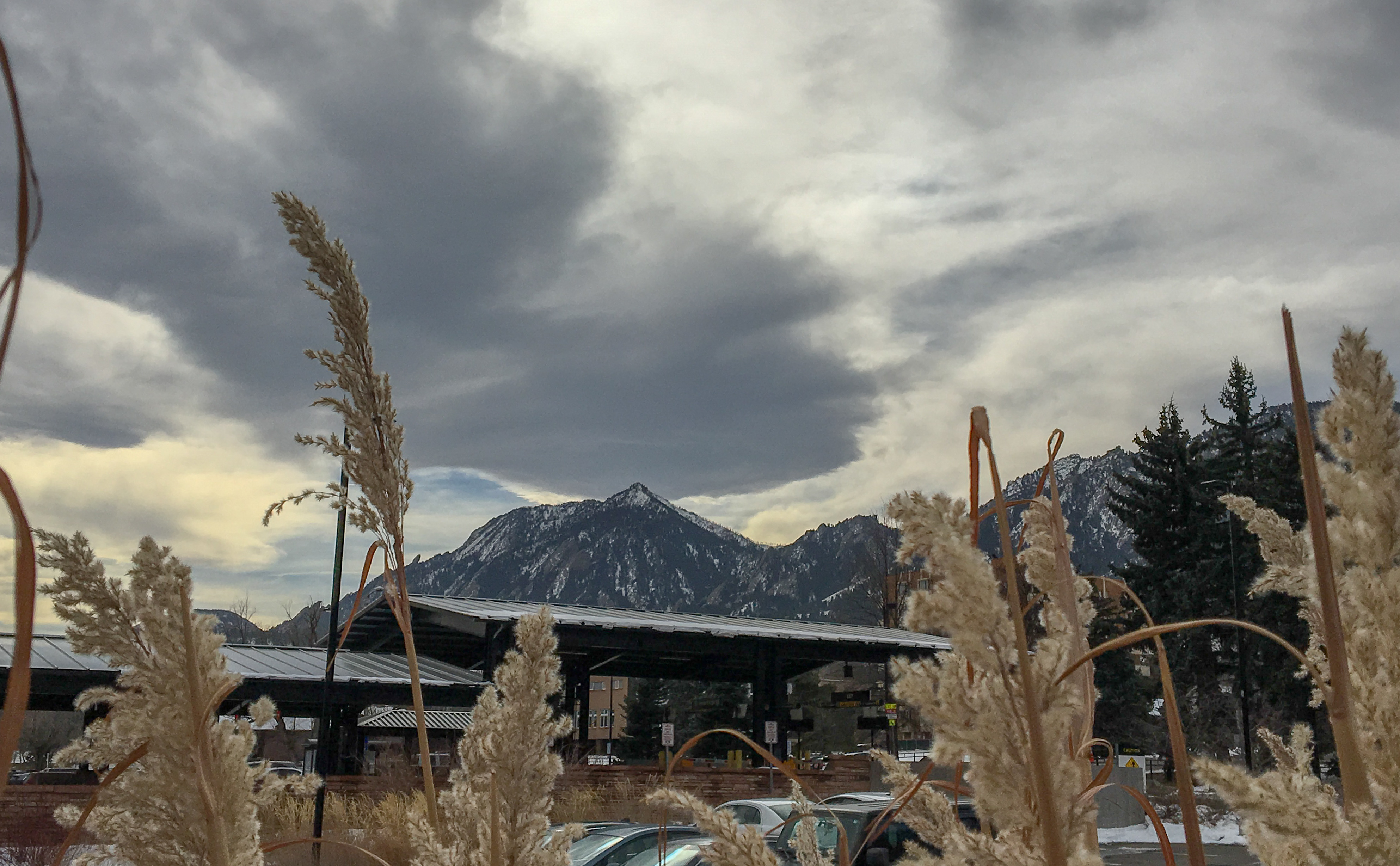 As the semester picked up pace, I found less time to take random photos around campus. Time was short between classes, and my pauses started to fill with calculus. Anytime I wanted to take photos I ended up at work. Calzones instead of creations. Tests ran late, and one night after a tough physics exam I was fed up. In a creative mood, I went out late to take photos regardless. I wasn’t sure how my phone would fare in the dark environment, but it turned out pretty okay.

None of the photos I took that night stood out to me, except this one. There’s something about the single deep blue light source. The single door, and asymmetrical windows. It’s ominous, depressed, disturbed. A summary of the mood I felt on that particular night. Night photography serves as an outlet for these negative emotions. Although I’m often optimistic, exploring melancholy is important to stay generally positive. Inspired by this photo, I’ve continued to strive for a similar vibe in much of my work since.