Creativity has no bounds. A popular saying, but in my case, it wasn’t true. I was able to find my passion for photography shooting from an iPhone. Yet, there were many shots that I couldn’t quite nail without a proper setup. The angles weren’t right, the exposure was off. The shots were blurry, and they didn’t deliver the message that I aimed to share. 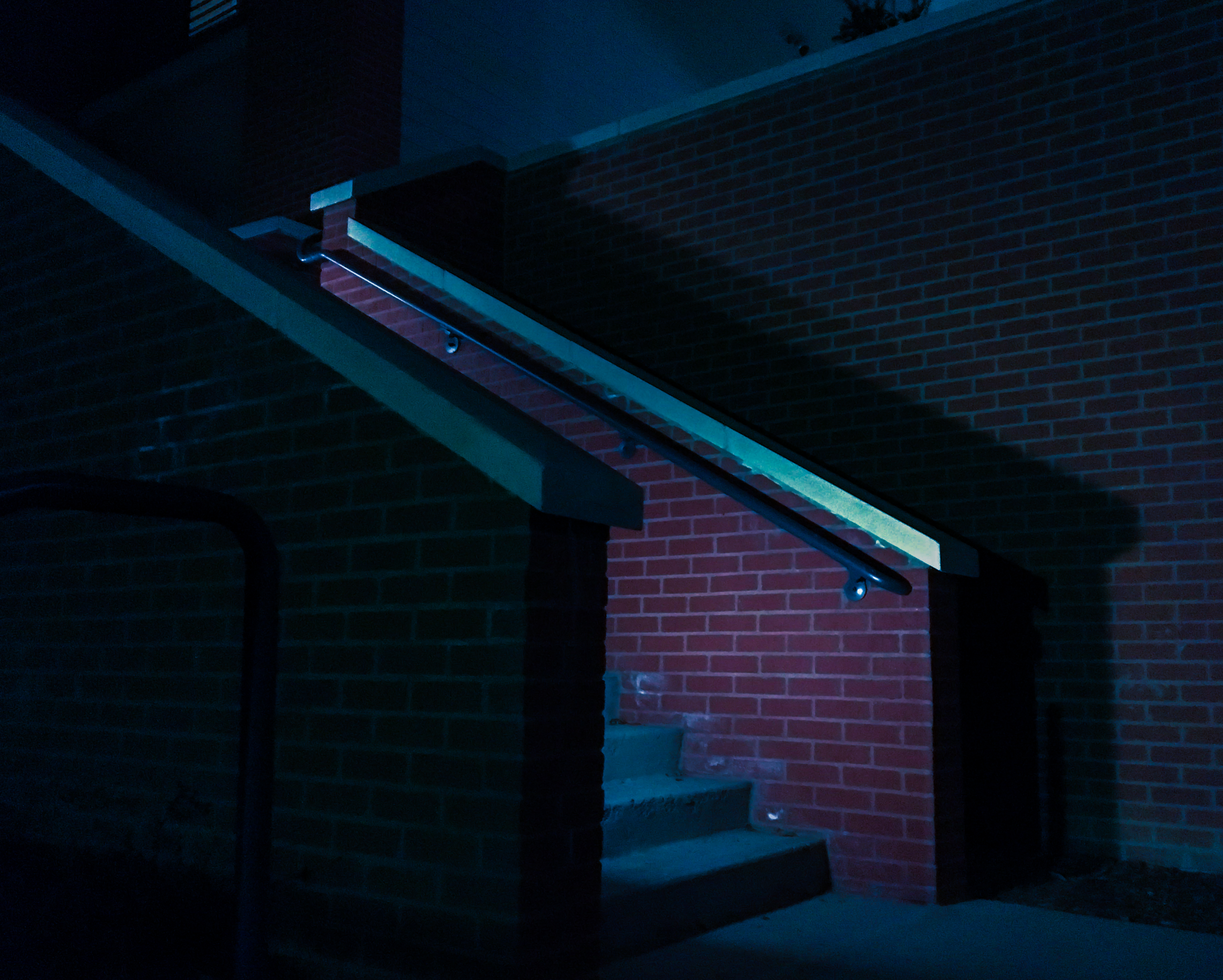 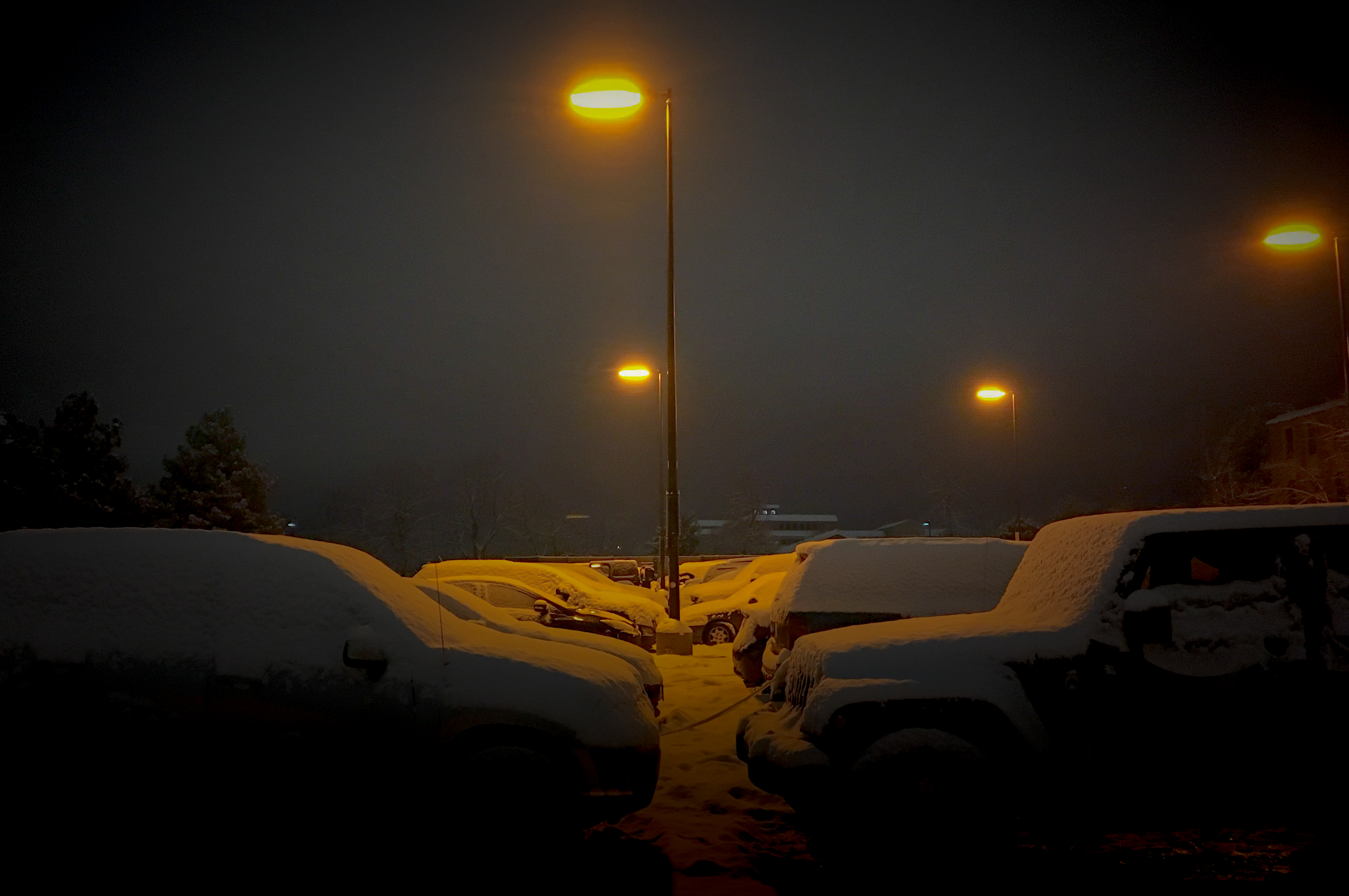 My mind was filled with ideas, shots I wanted to take. As my ambitions raised, so did my frustration with the limitations of the phone’s camera. These limitations inadvertently created a fiery passion to go take more photos. Classes went by slowly, taking in physics knowledge I had already learned before. I shifted through work, watching the clock tick as I made pizza after pizza. Grab a dough, press it, sauce, cheese, toppings, into the oven. All I wanted to do was get out and capture the environment I found myself alone in. I was out and about many nights. The moment I got home, I’d throw on my jacket and set out. Soon I would find myself off campus, trawling through suburbs searching for whatever I could lay my greedy eyes on. 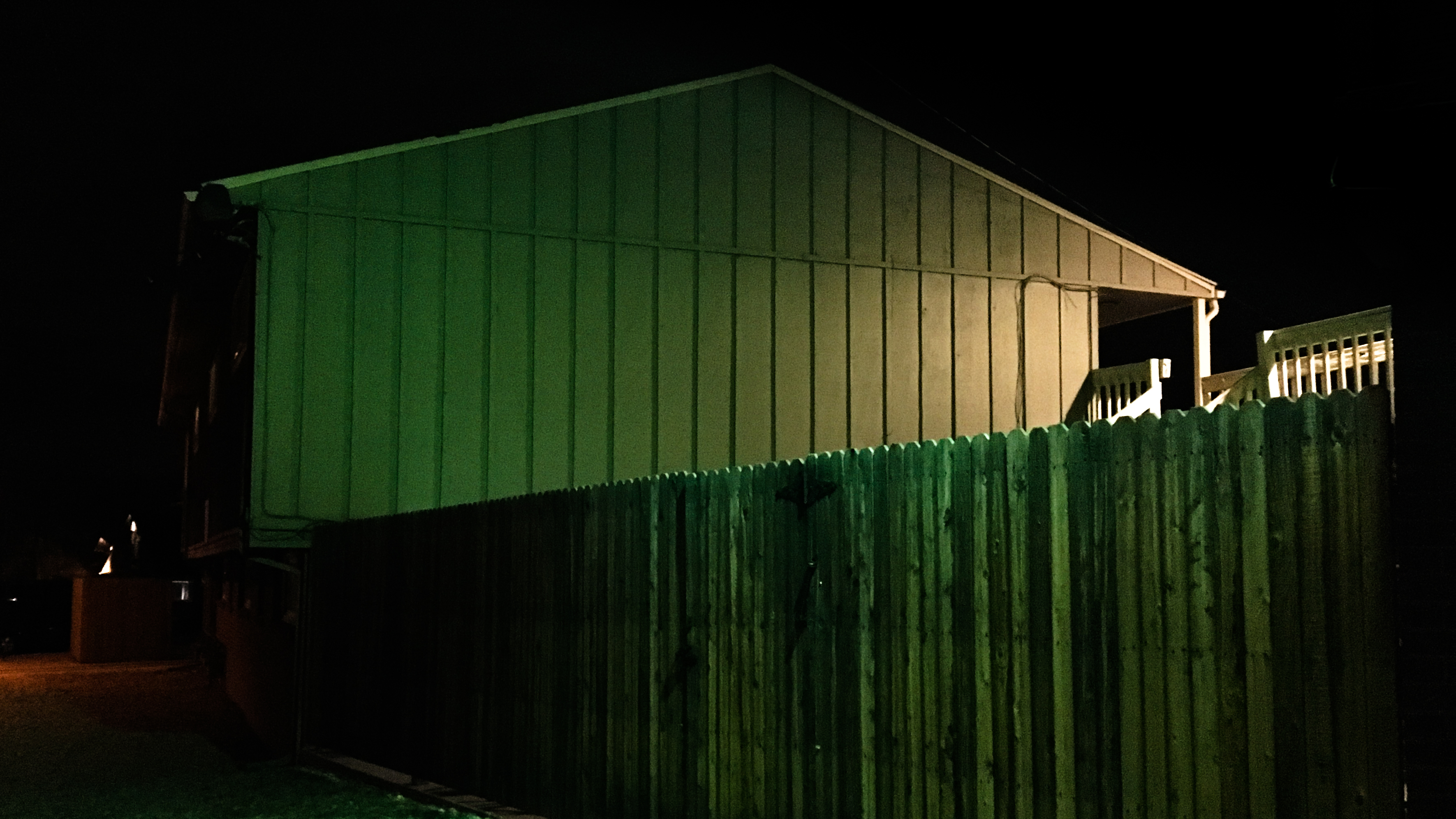 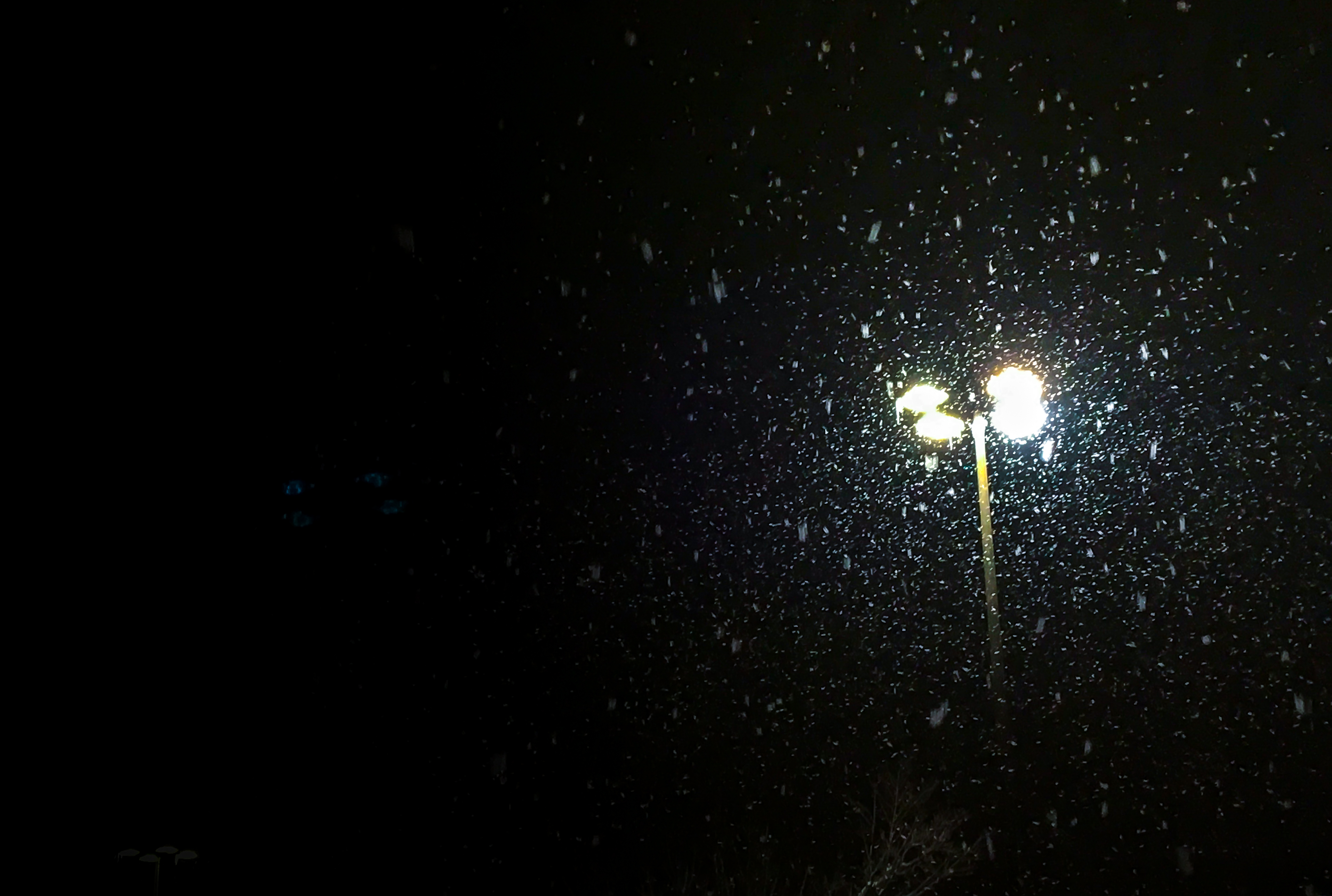 Light. There was always a search for light, wherever I could find it. Without a tripod or a long exposure, it was difficult. Most sources were too intense. Or the opposite, I would find an interesting subject with no way to capture it. Slowly I developed a style, or maybe a trend would better describe it. Outside door lamps and bright windows became the easiest way to find light, and architecture became a mainstay in my camera roll. Yet, it wasn’t the goal I had in mind, it was boring. A simple piece of cement and brick wasn’t the mood I strived to create. Experimentation came naturally, especially taking hundreds of garbage photos a night. Strange angles, awkward variety, I took weird photos just so I would have some, any, intrigue. Rule of thirds? No thanks, I put simple subjects directly in the frame, hoping the dramatic lighting could spark some desolation. 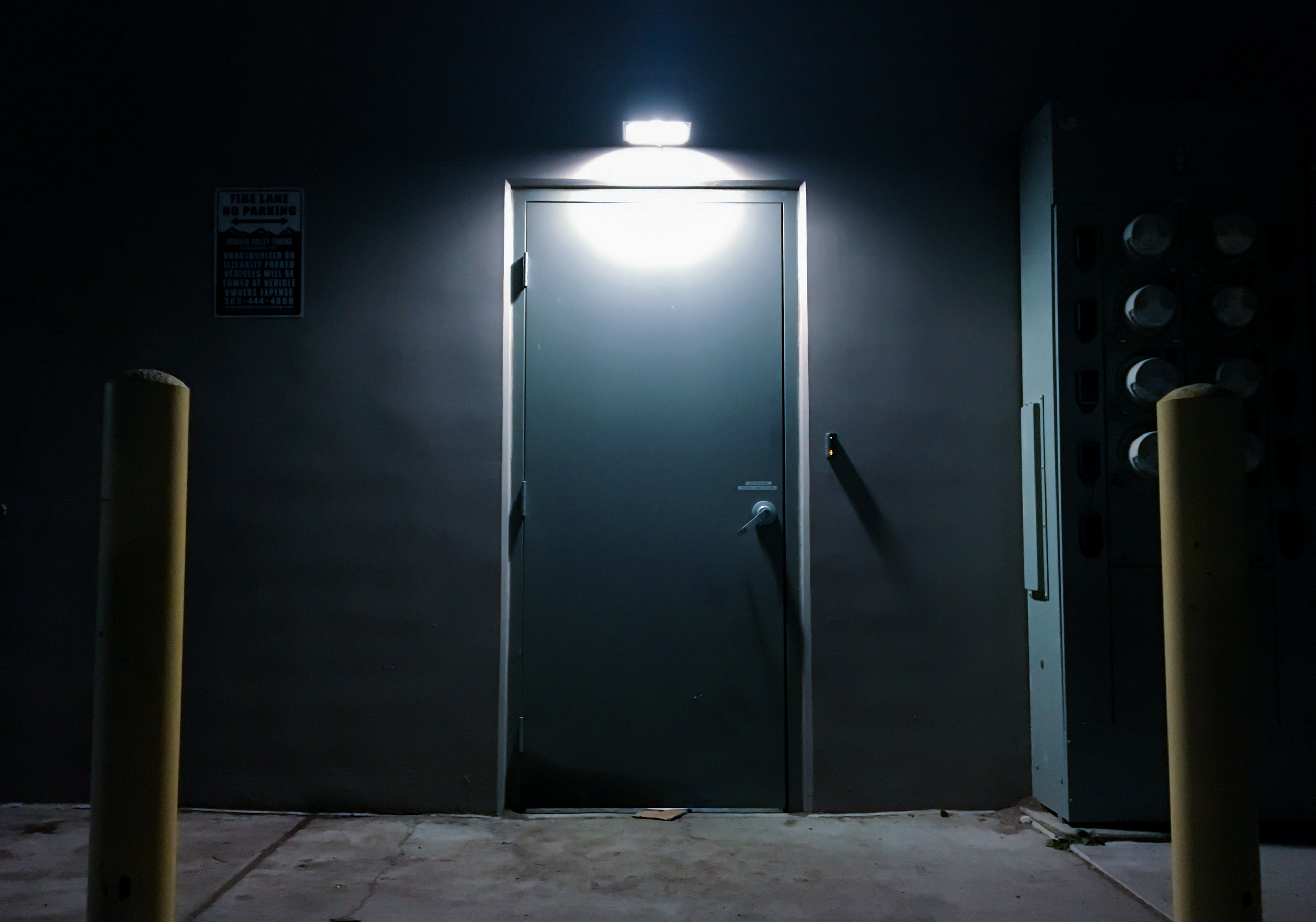 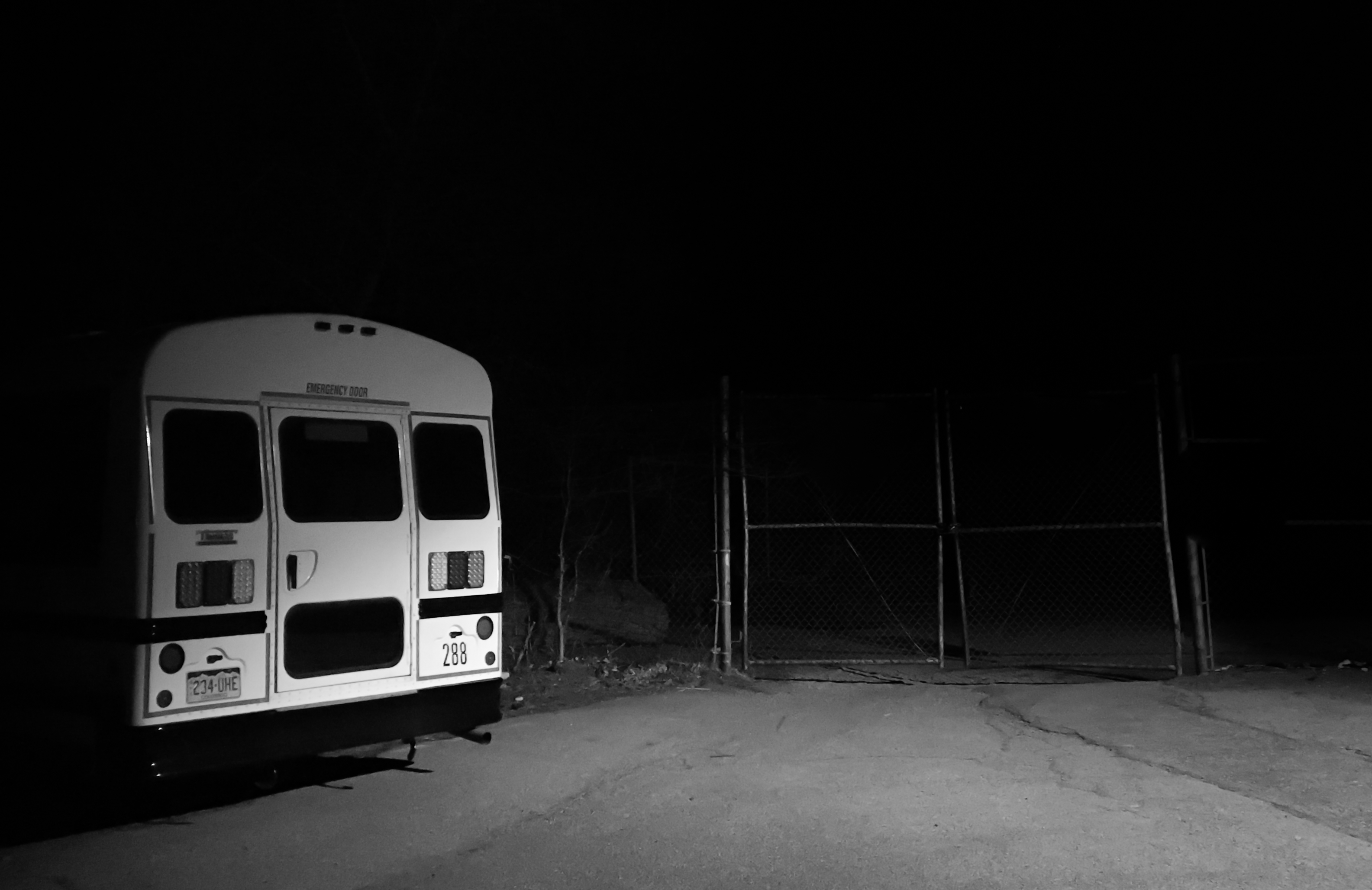 Buses to and from campus were free, luckily. A reward for selling my soul to tuition debt. One particular night I went to catch the bus to WillVille, a subsection of the campus housing. Slightly too late, my gaze found its way to a leaving bus. So I walked past the stop, determined to get to bed at a reasonable time. A particular building caught my eye, one I hadn’t noticed before right on campus. On a rainy night, the light pollution in Boulder can create ominous red and purplish clouds. Two bright orange sections of the structure glowed against the background. In my mind the picture was perfect, it was that feeling of optimism for the future, despite a disappointing event just occurring. In reality, it came out pretty lame. Some post-processing later, and I had a good photo. Still, the dream in mind was never achieved. I knew at that point that the next step was a real camera, the passion was there, I just needed that final push. 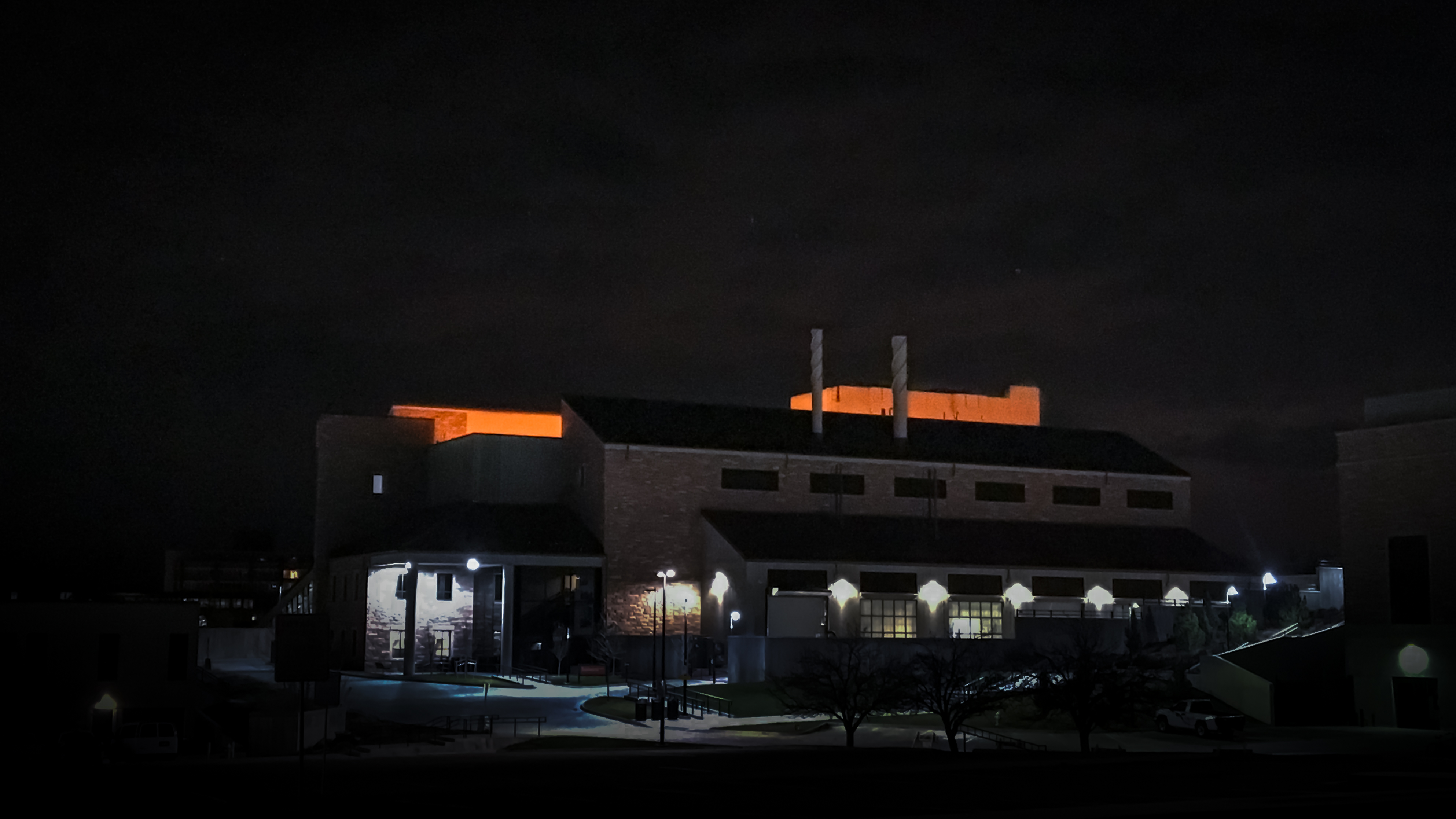